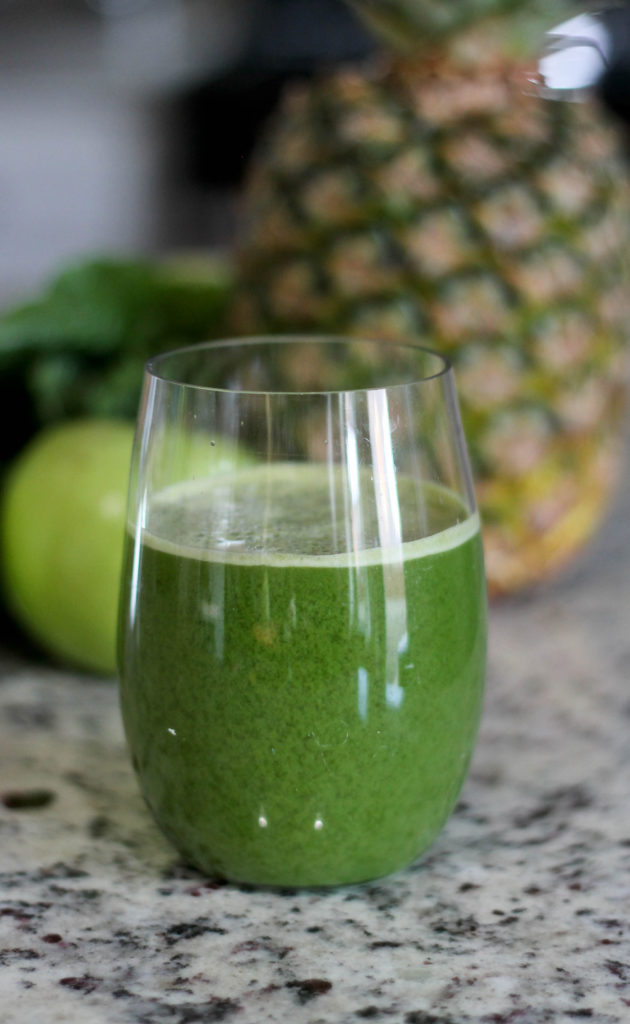 It’s the start of the new year and as per usual everyone has a resolution.  One of the most common resolutions center around health and weight – while its cliché to say join the gym, lose 10 lbs and be healthy, it all makes sense.   The last 3 months of the year tend to be the most challenging when it comes to eating healthy and staying on track.   The biggest factor has to be that three holidays centered around food are back to back. 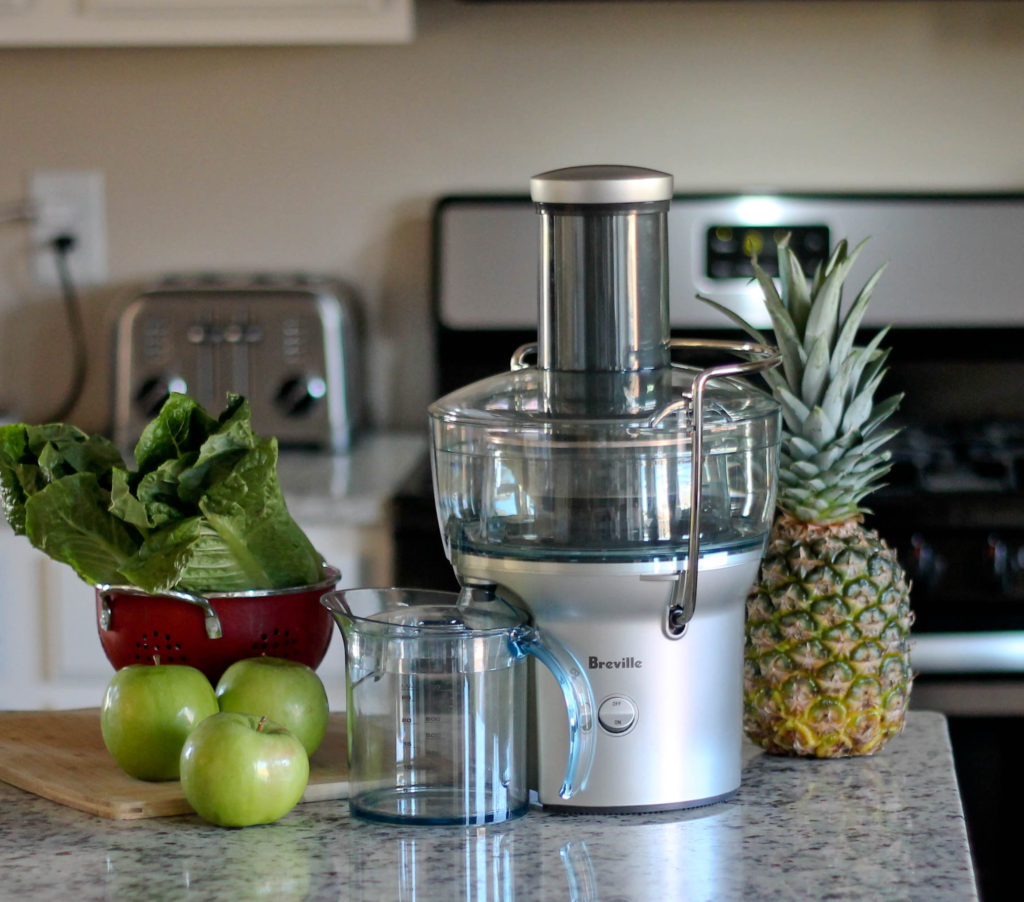 It all starts at the end of October with Halloween and the copious amounts of candy and chocolate, then a few weeks later comes Thanksgiving, one of the biggest holidays in the States.  There’s no dodging the turkey, macaroni and cheese and pies.  If that wasn’t enough, Christmas rolls on in a few weeks later and with it comes cookie season.    One would require a tremendous amount of will power to make it through the onslaught of food without falling off the rails.  By the time January rolls around you’re stuffed and probably a few pounds heavier so it makes sense to set those goals. 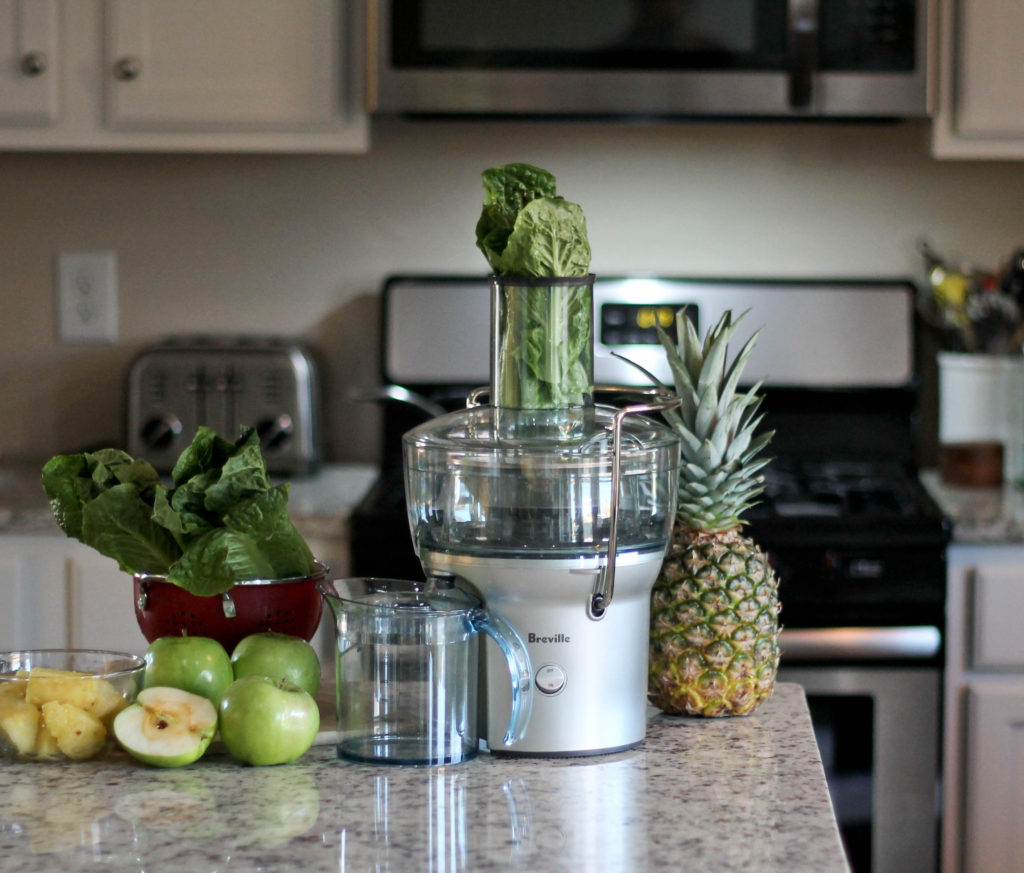 This year I decided to get back to my healthy routine which I pretty much took the year off from and to lose the baby weight once and for all.   I’ve decided to incorporate as much vegetables as possible and one easy way of doing so is by juicing.  Now I’ve been making juice for quite some time for my husband so I got him a juicer as a gift and after tasting a sample I decided to hop on the bandwagon. 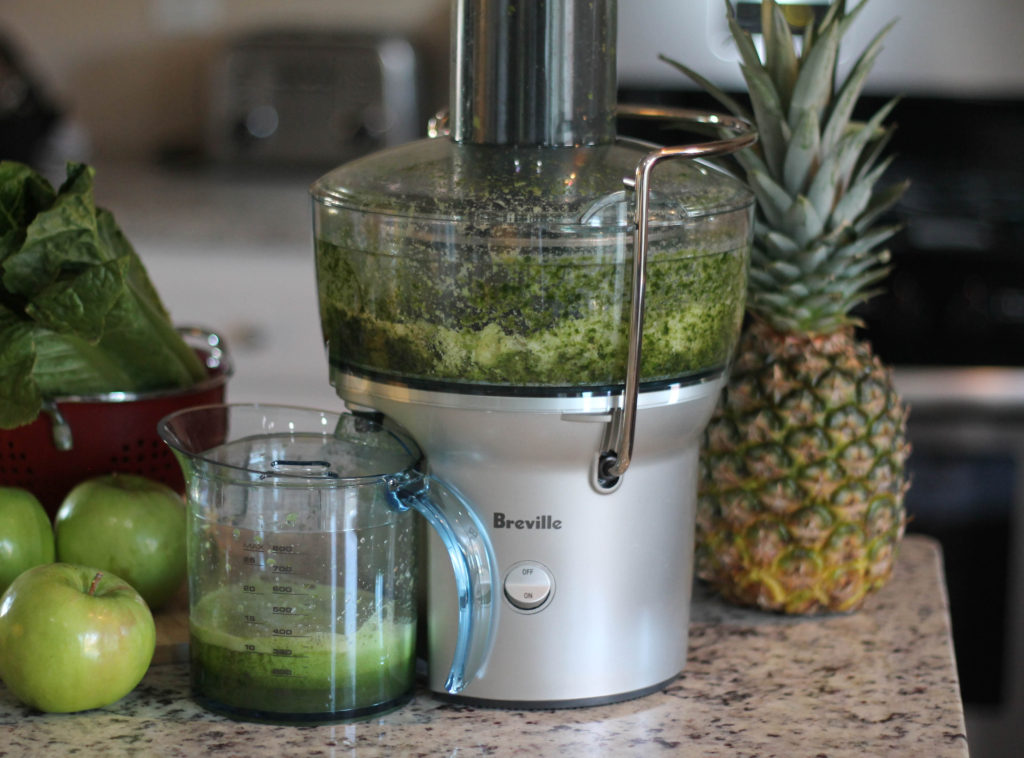 When looking for a juicer I knew that I wanted something that wasn’t too bulky since I knew he would want to juice almost daily.   This meant that I would keep it on my kitchen counter so I didn’t want one that was too bulky.  I did a quick search and discovered the Breville Juice Fountain Compact.  It was affordable at just $99 and it was small enough to be kept on the counter. 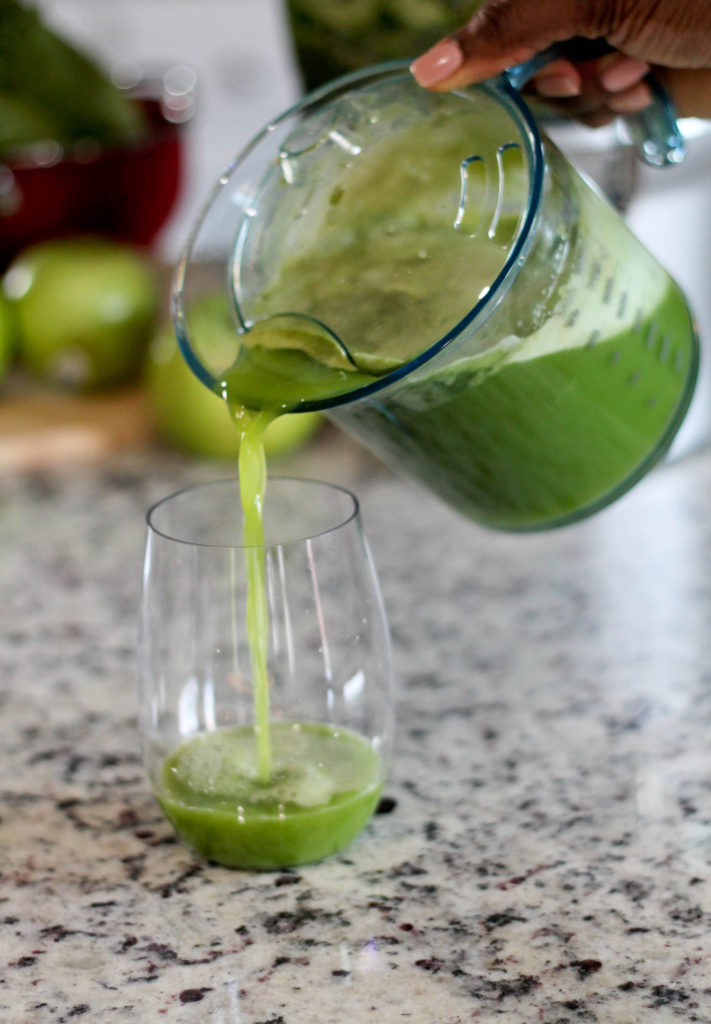 We’ve only had it for a week and we love it!  It’s super easy to use, has a large mouth so that you can blend whole apples and it’s easy to take apart and clean.  It comes with a cleaning brush and a jug that has a froth separator which is awesome!  The motor is very powerful which is very evident when blending.   I welcome this new addition to my kitchen and hope to use it as often as possible.  Before we moved I would buy juice for Your Dekalb Farmers Market in Decatur which was just 10 minutes away.   Now I’m a bit further so I will be making our favorites at home; we love the carrot juice and this refreshing Pineapple Zinger which is a combination of pineapple, green apples, romaine lettuce and parsley.  Enjoy! 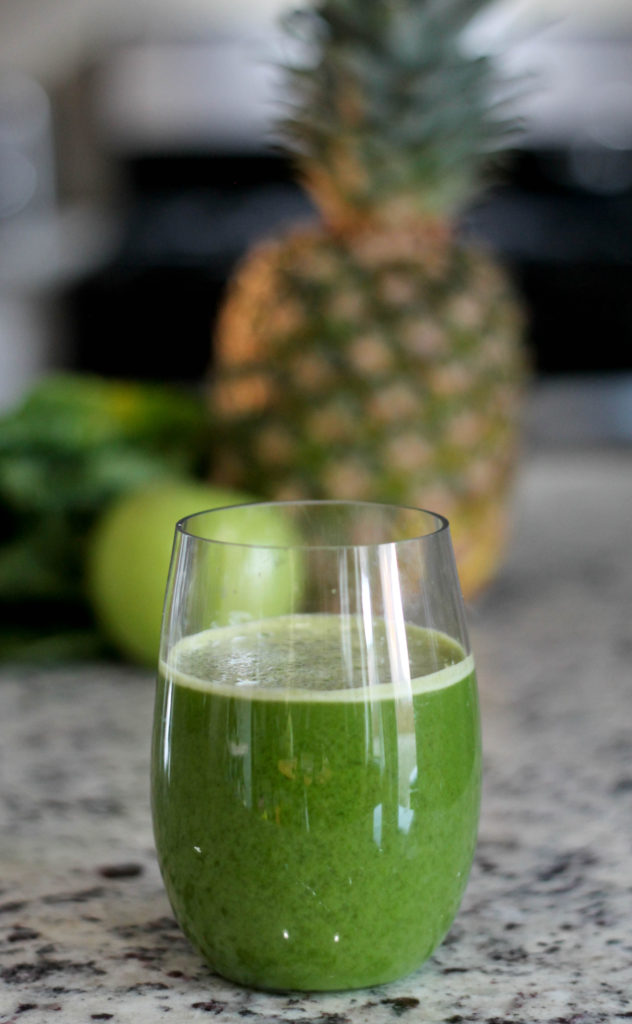 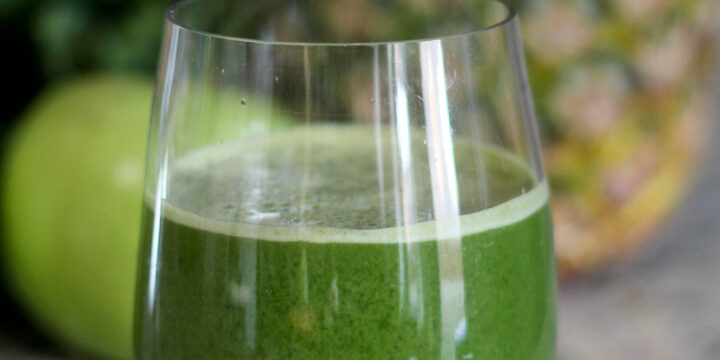 Get the Recipe Pineapple Lean Juice