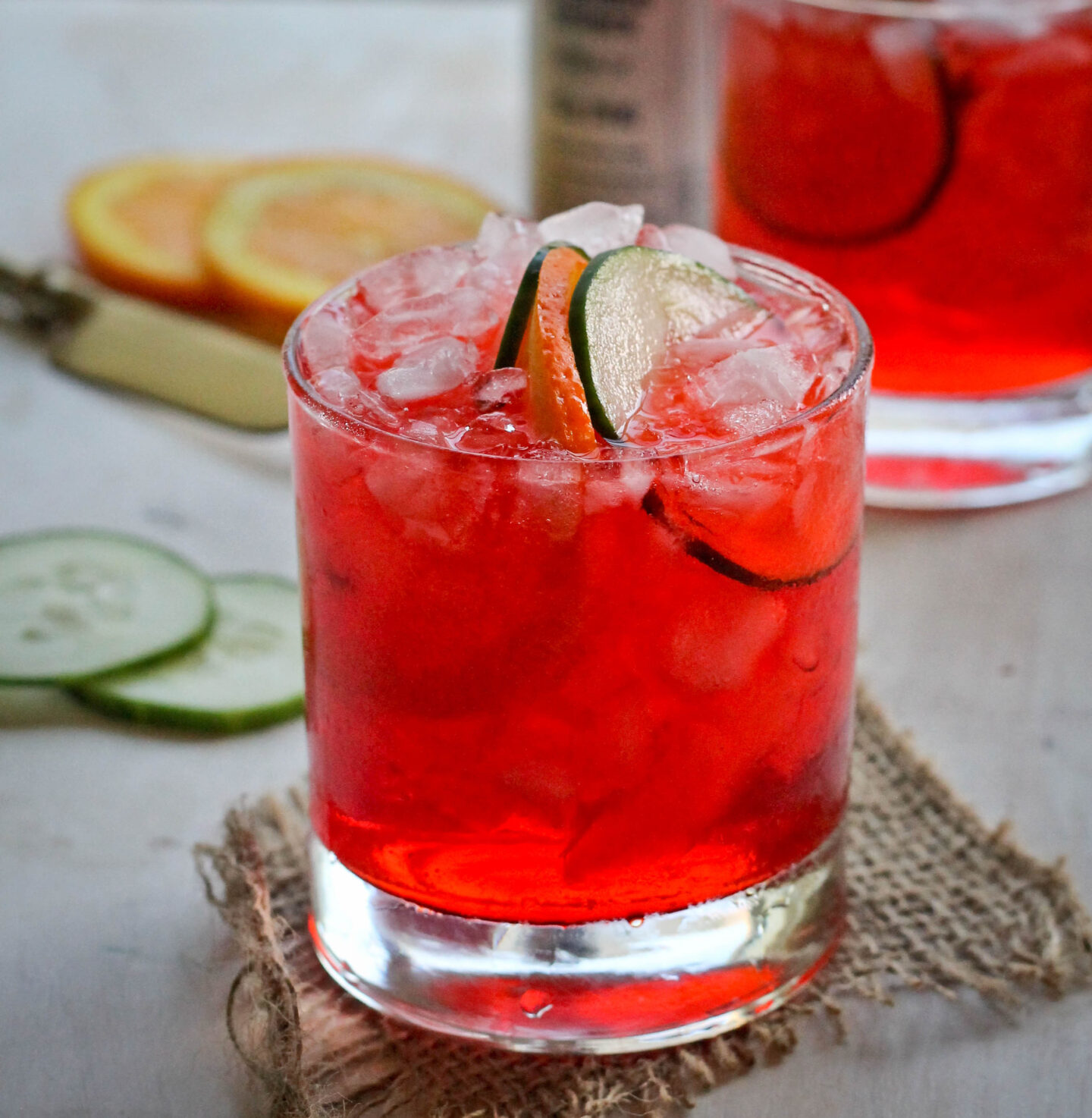 I recently had the opportunity to track my ancestry with AncestryDNA Kit from Ancestry.com.   I was beyond excited because I’ve always been curious to track my roots.  I became even more curious about it when I took a trip to West Africa last year, Nigeria to be exact, and saw so many similarities in our food.

There was no doubt that Caribbean food is inspired by West African Cuisine.  My husband and I have had conversations about using a DNA kit to track our ancestry but we never took the steps to do so.  That’s why I was beyond excited when I received a kit…but so was he.  So instead of taking it myself I gave him the test – he sent it off and in a few weeks he received his results.  Ancestry DNA finds your origins in more than 350 places in the world and is two times more accurate than any other DNA test so we were excited to see what his results were.    His results showed 84% West Africa, 6% Scandinavia and 9% African Caribbean.  My husband is black Jamaican so we weren’t surprised by the West African origins but by the Scandinavian!   It was a fun test to take and I will be giving it a try next! 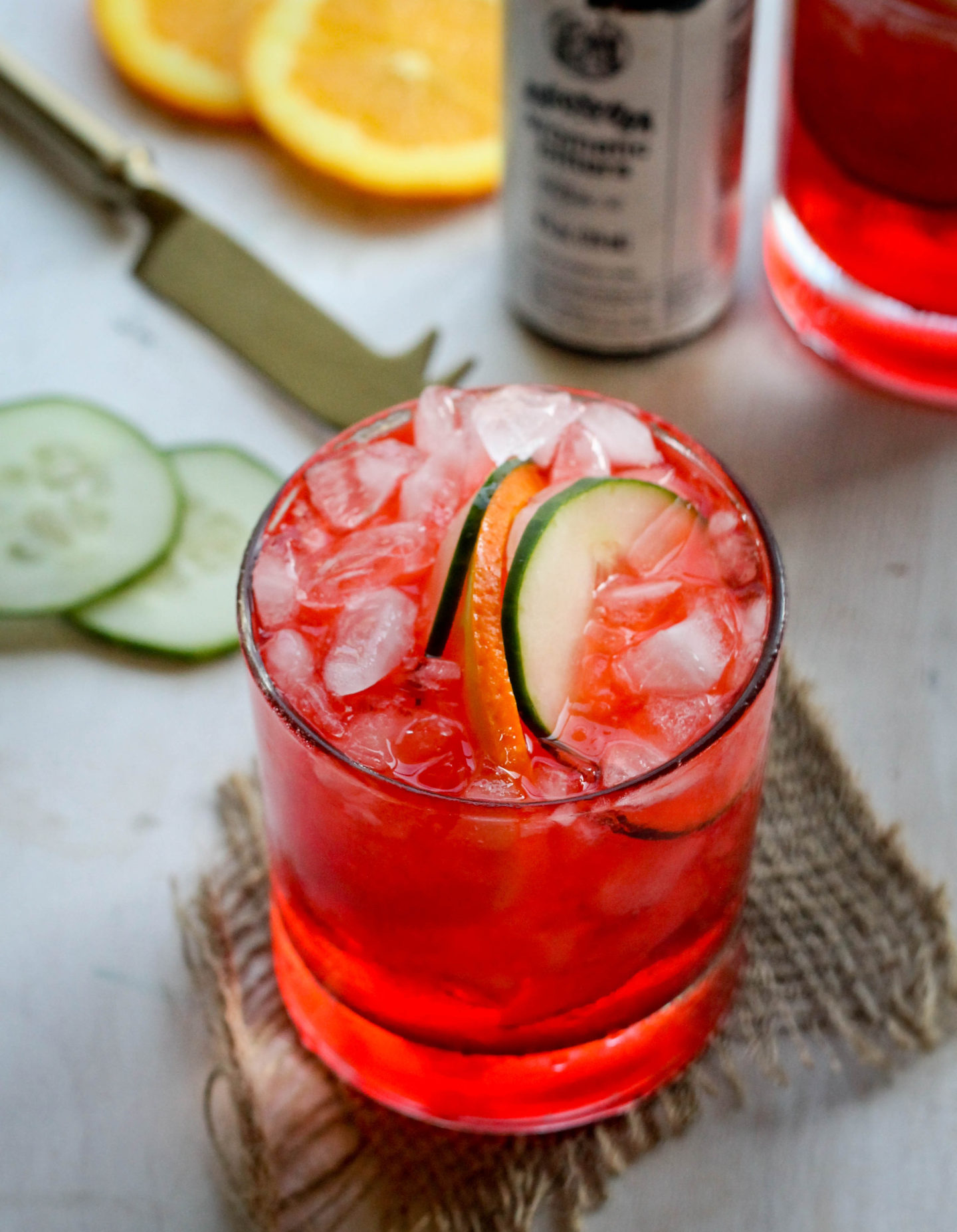 Inspired by his results, I’m sharing a drink that I drank way too much of when I was in Lagos and that’s the Chapman.  It’s a fruity drink that’s a mixture of sodas and has sliced oranges and cucumbers tucked in it.

Have you ever thought to track your ancestry?  This is a great time to do it because AncestryDNA Kits are on sale today for $59(normally $99) until August 20th!  Head on over to Ancestry.com by clicking here. 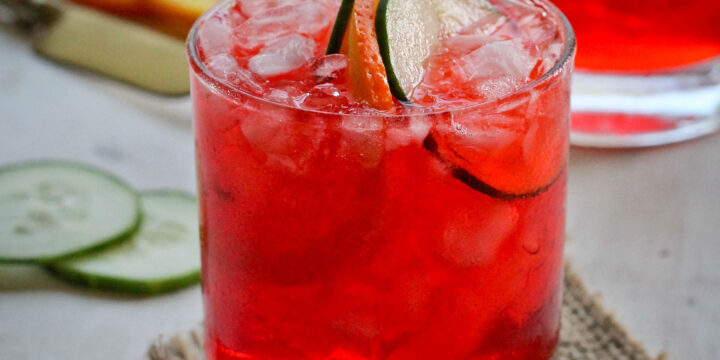 Get the Recipe CHAPMAN DRINK

*This is traditionally made with Ribena (black currant juice) which I cold not find.
**Recipe inspired by Kitchen Butterfly.
Author: Jehan Powell

This post was sponsored by Ancestry.com.  All opinions are my own.