Learn how to make the best homemade Whole Wheat Bread with just a few ingredients.  This bread will sure to be a favorite in your home. 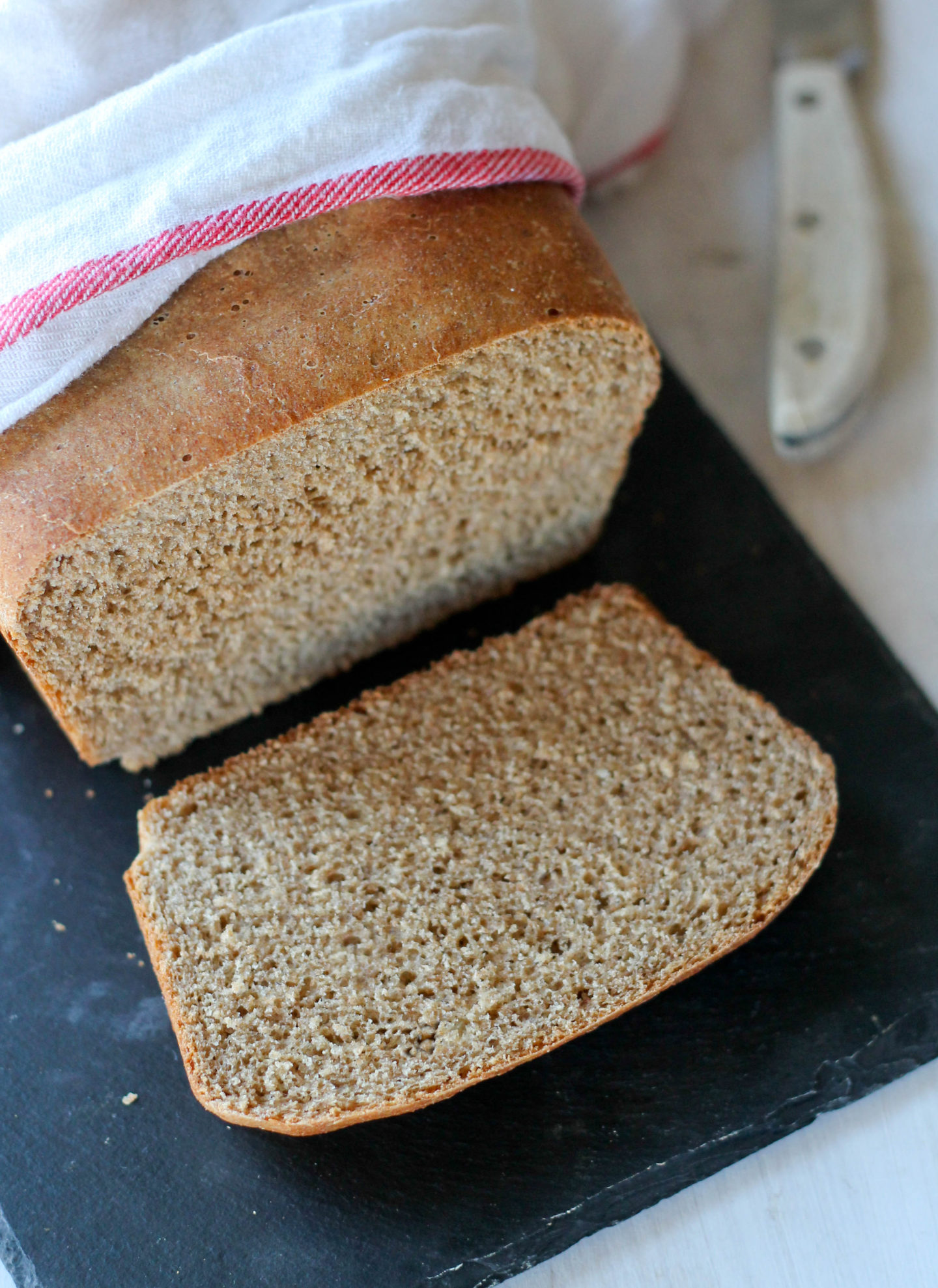 Am I the only one wondering where the year went?  It’s the beginning of December which means it’s time to start thinking about Christmas, if you haven’t started already.   For most Guyanese households we have already started preparing months in advance by soaking fruits for our black cake.  Some people set their garlic pork weeks ahead of Christmas and start gathering ingredients like dried sorrel and cassareep.  Pepperpot is a traditional Guyanese Christmas breakfast and the homemade bread that goes with the Pepperpot is equally as important.  Pepperpot is a meat stew made with cassareep, an Amerindian cassava syrup.  What’s unique about this stew is that the cassareep preserves it so it can be left at room temperature for days without spoiling.  The cassareep and wiri wiri pepper gives this stew a unique flavor.  If you’re looking a Pepperpot recipe I’ve got you covered!  Here’s the recipe for Pepperpot and here’s a YouTube video as well. If you head to my channel I have a playlist of Guyanese Christmas favorites. 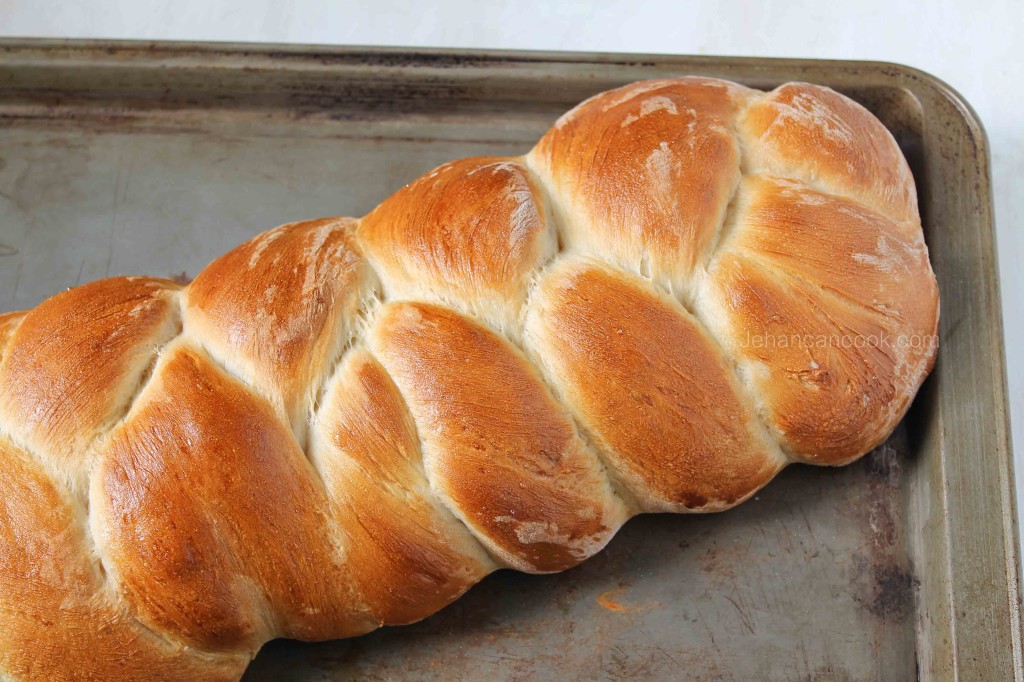 Now onto the bread!  I have a plait bread recipe and video already on the blog but wanted to share a whole wheat version for those who wanted a healthier version.   Whole wheat bread can be challenging as it can be less tasty than its counterpart but I promise you this is the best whole wheat bread!  The addition of honey adds a sweetness t to the earthiness of the whole wheat.  I’ve been making whole wheat bread for several months and my family loves it.  The kids eat it up! 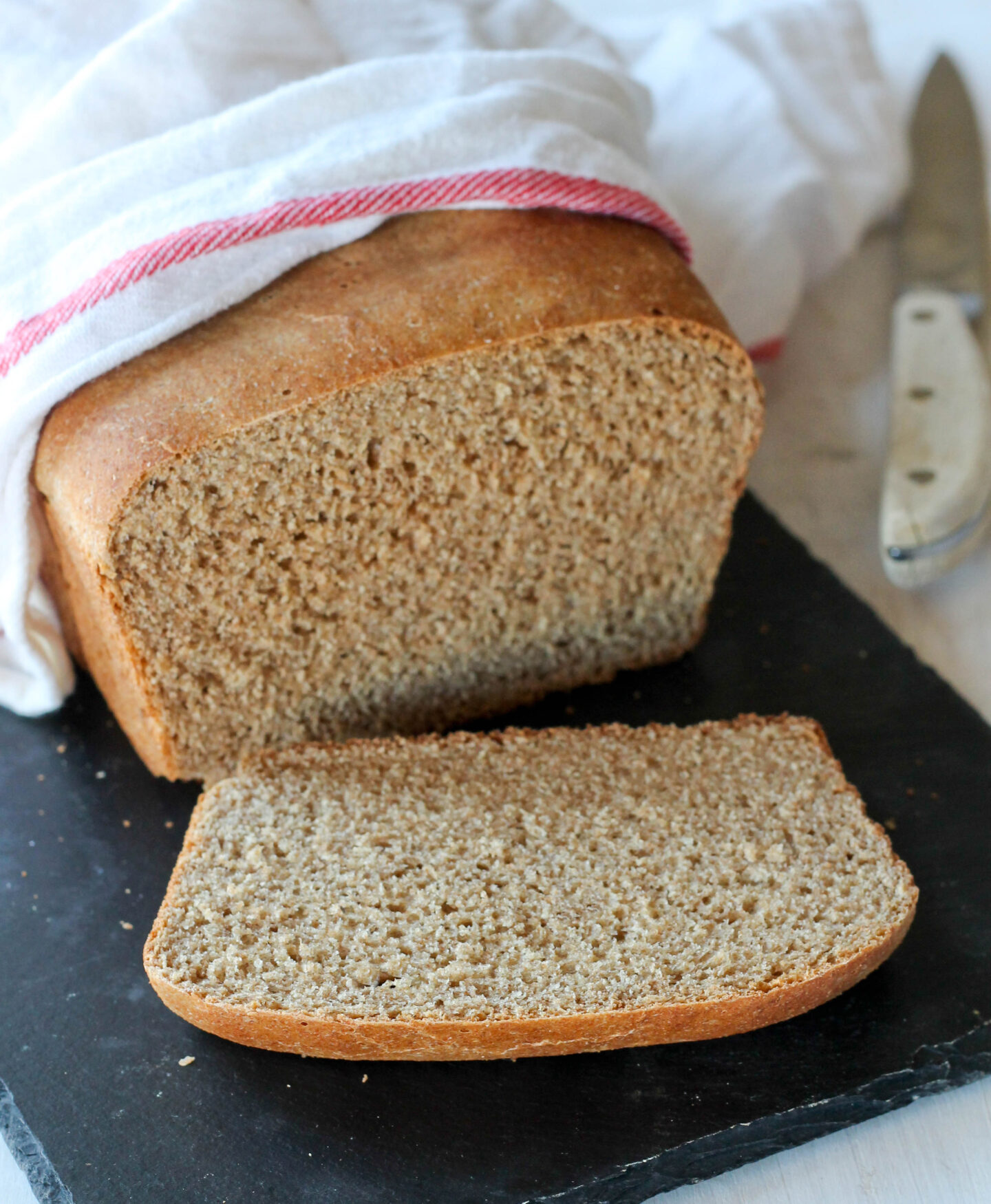 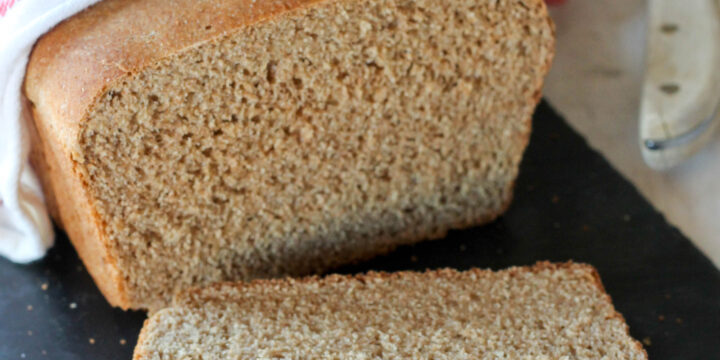 Get the Recipe WHOLE WHEAT BREAD