Home » Side Dish » Grains and Rice » PRESSURE COOKER CHICKPEAS: HOW TO

PRESSURE COOKER CHICKPEAS: HOW TO 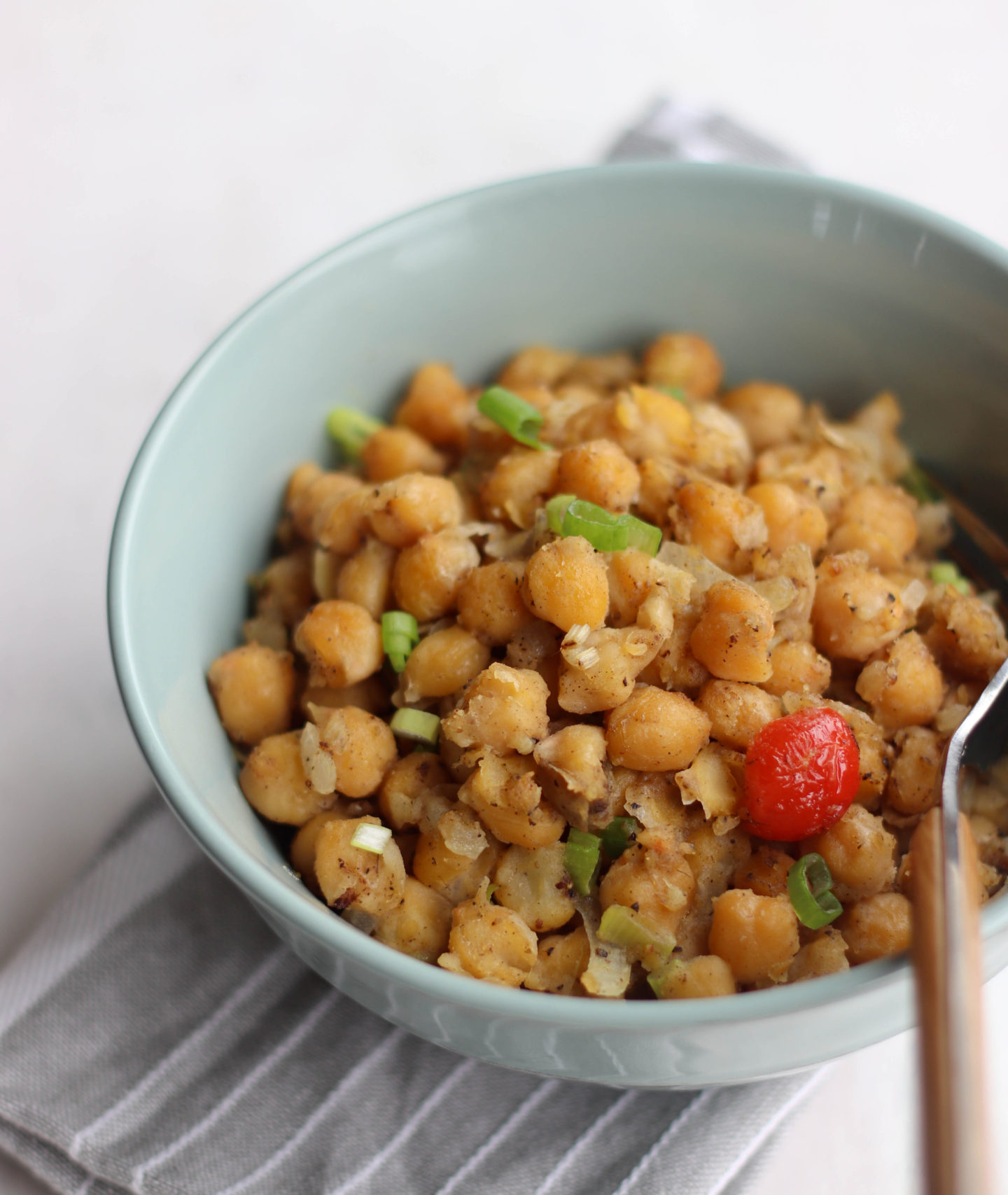 One of my pantry staples is beans –dried and canned.   I don’t buy a ton of canned food; I tend to have just beans, ackee, coconut milk and condensed milk stocked.   In my pantry organization post I showed a gravity can holder of which I only used 2 shelves because I don’t have a lot of canned goods on hand.

Chick Peas otherwise known as garbanzos and channa is something that I always have because I cook with it a lot in soups, stews, curry, rice and even as a snack.  Canned chick peas are great for whipping up a quick meal because it is partially cooked.  Dried chick peas take a lot longer to cook and have to be soaked overnight then boiled and can take some time. 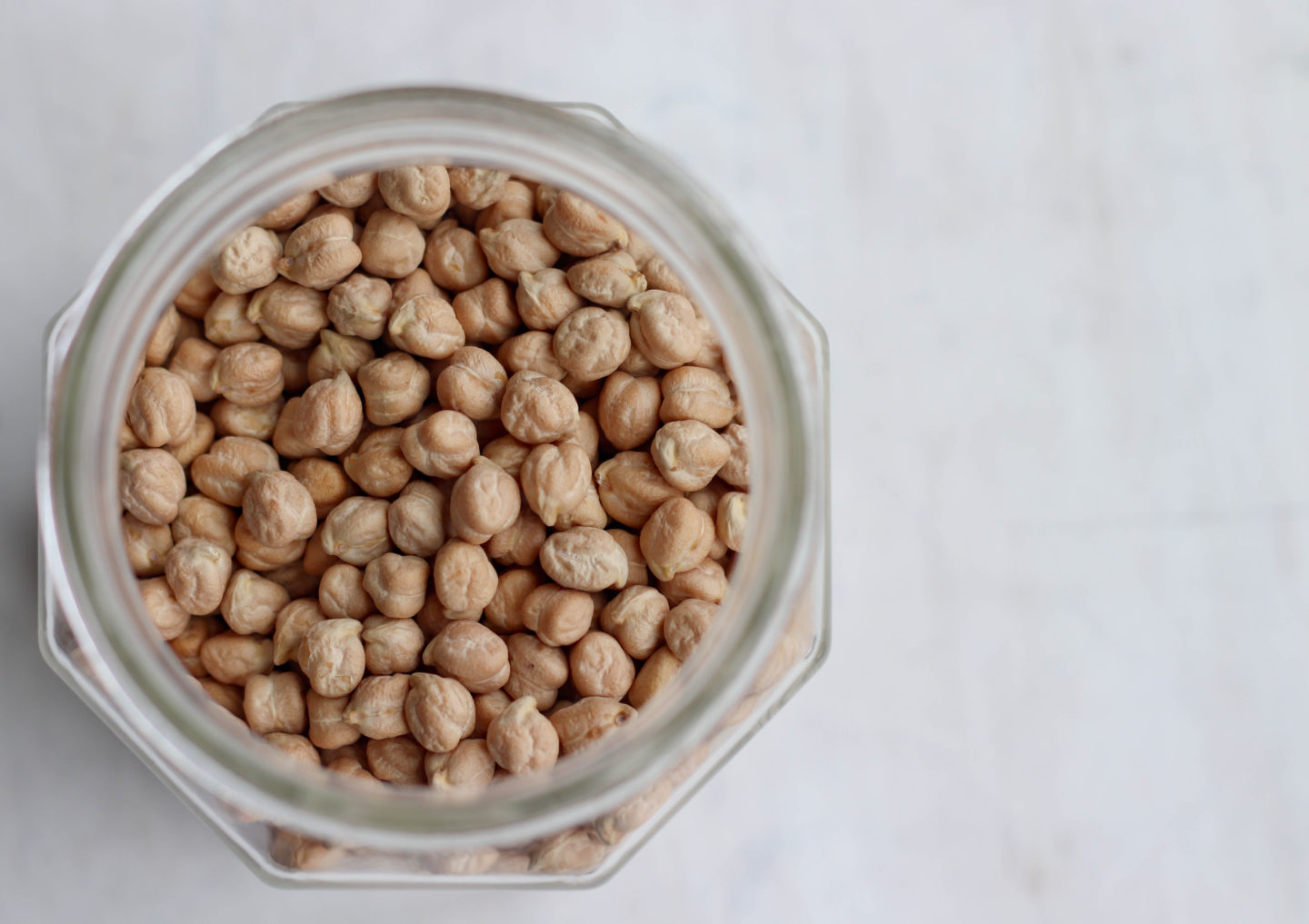 While cooking with dried chick peas is a longer process, it is definitely worth it because it has more flavor than the canned.  One quick way of cooking chick peas is by using a pressure cooker or instant pot. It takes just 12 minutes to soften chick peas once it’s been soaked overnight.  Here are a few tips on how to pressure cook chick peas and a channa recipe!

Pressure cookers have become wildly popular in recent years and many electric models are available such as the Instant Pot or Power XL Pressure Cooker.  There is also the stove top pressure cooker which is what I use.  Both have pros and cons – electric pressure cookers are easier to use because it has preset buttons so it takes the guess work out of cooking but it is bulky whereas stovetop pressure cookers do not have preset but they are less bulky and can be easily stored and don’t take up a lot of space.

HOW TO COOK CHICK PEAS IN A PRESSURE COOKER 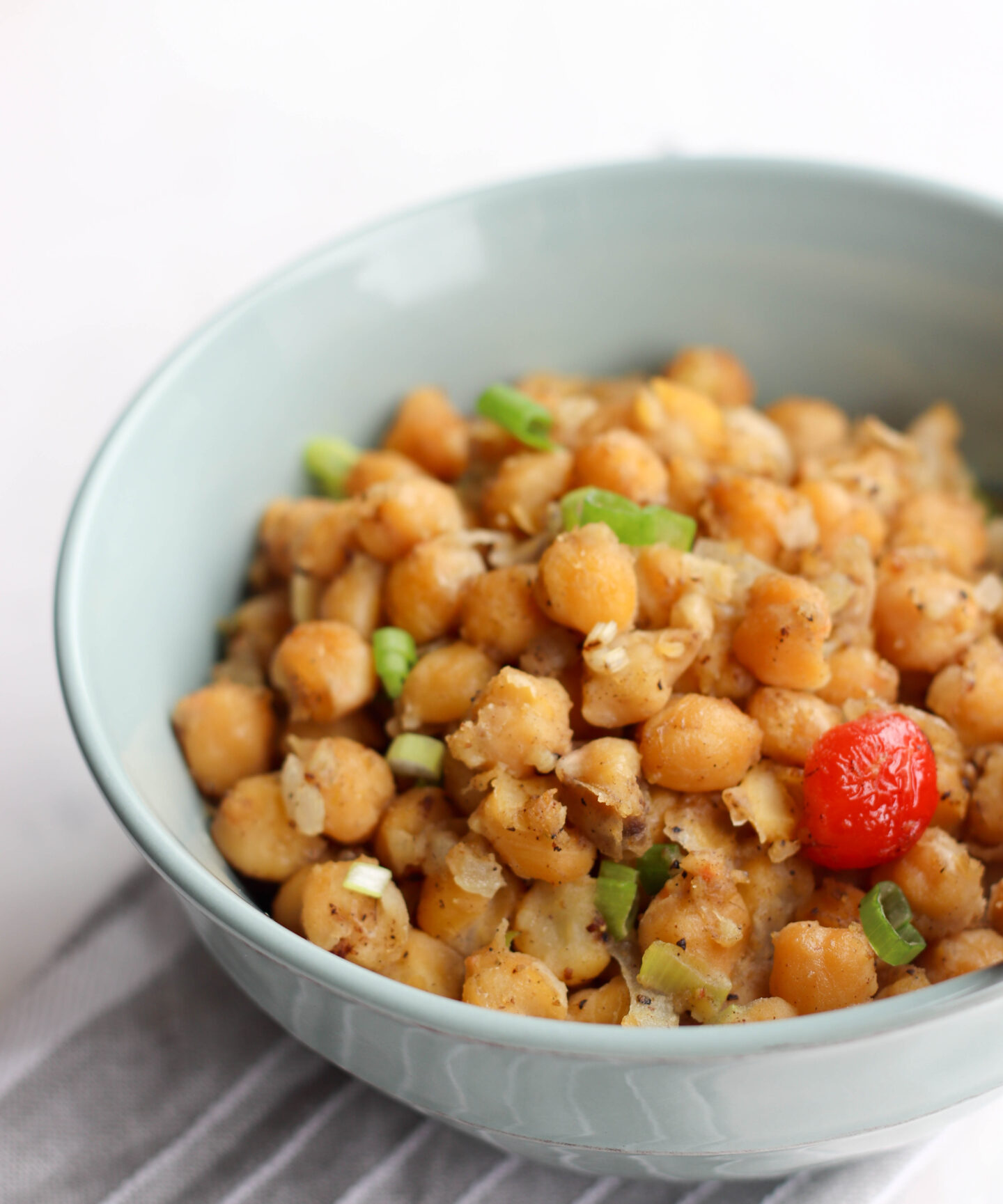 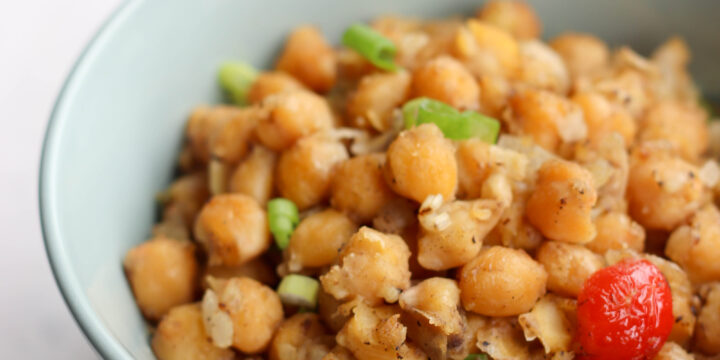 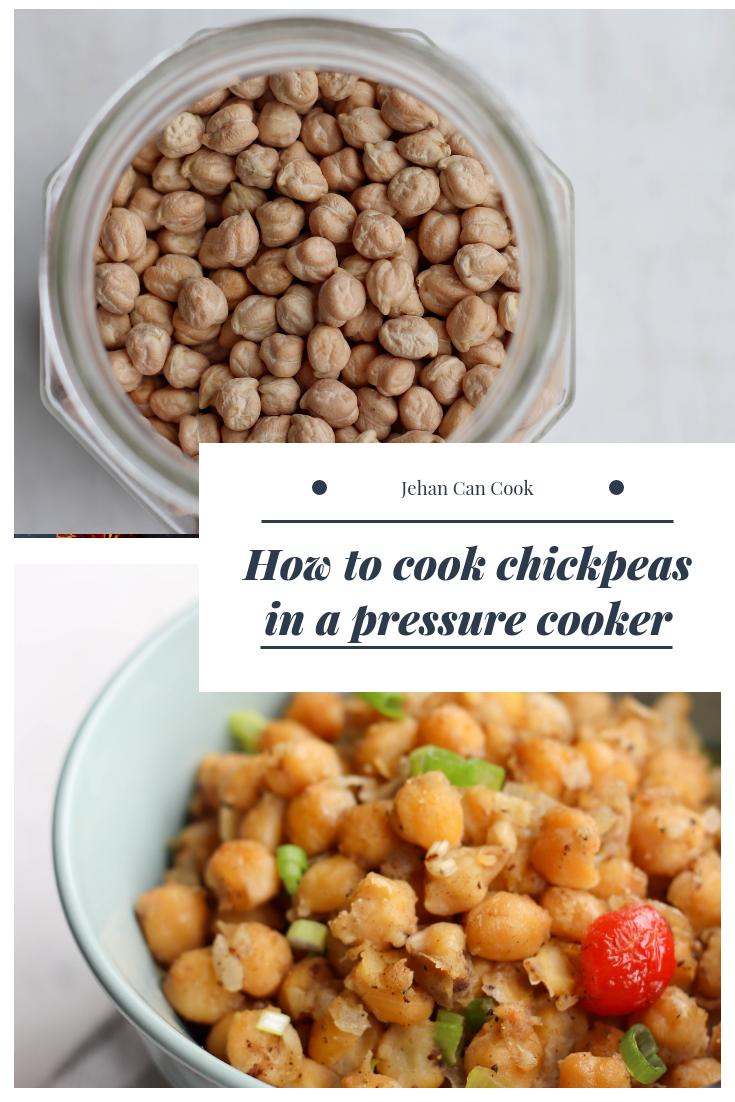 Appetizer Grains and Rice Side Dish