This shop has been compensated by Collective Bias, Inc. and its advertiser. All opinions are mine alone. #BakeItYourself #CollectiveBias #HomemadeBaking​ 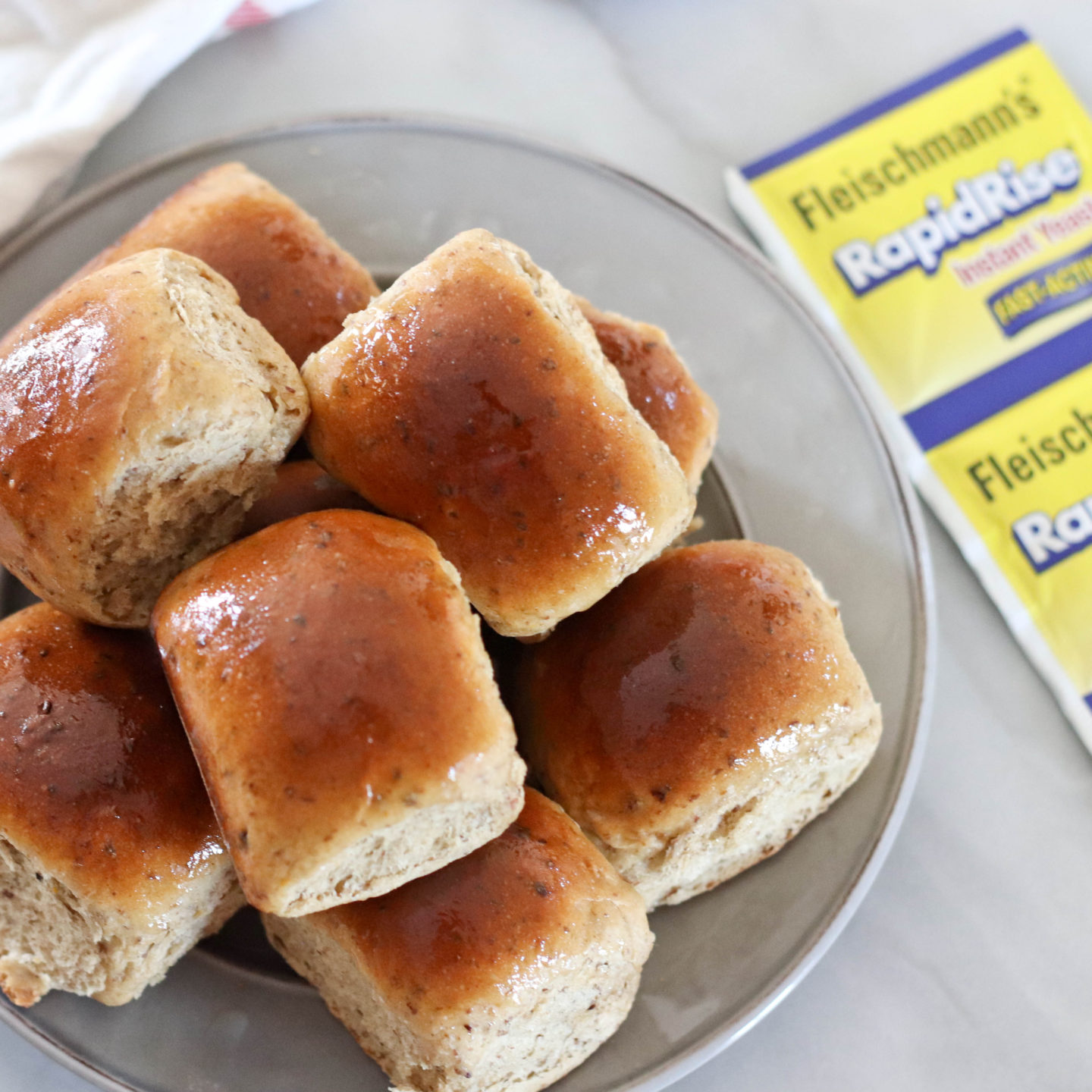 I love bread! To be more precise, I love homemade bread. I was told by a friend that she doesn’t know anyone who makes bread at home, but I grew up in a household where baking bread is a part of our culture. I’ve shared images on my Instagram, as well as recipes like my homemade plait bread here on my blog and on my YouTube channel in the past, and I’m happy to bring you another amazing bread recipe using Fleischmann’s® RapidRise® Yeast, and that is for Sweet Bread Rolls! 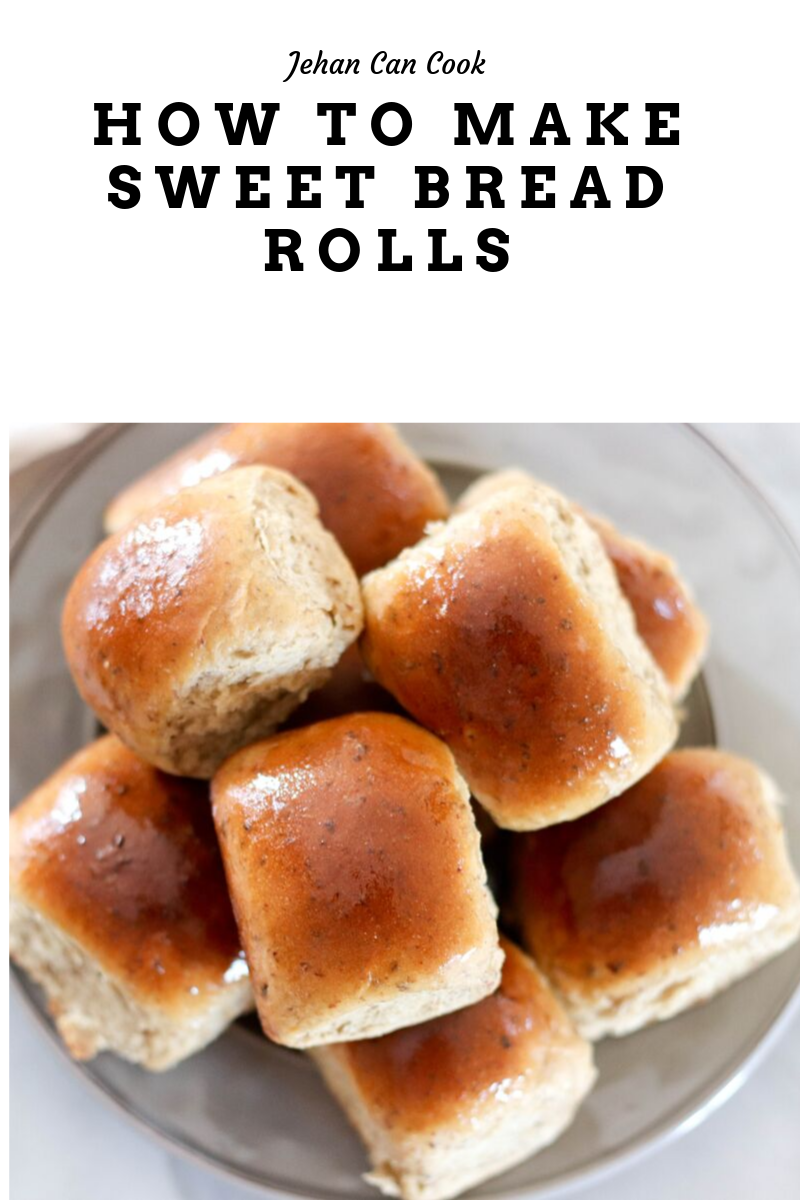 I’ve had sweet bread from some of the Guyanese bakeries and have experimented in the past with making my own. I’ve even used the fruit mix from black cake in my dough and it was amazing! This recipe I’m sharing is very easy and approachable for the cook who’s intimidated by homemade bread. 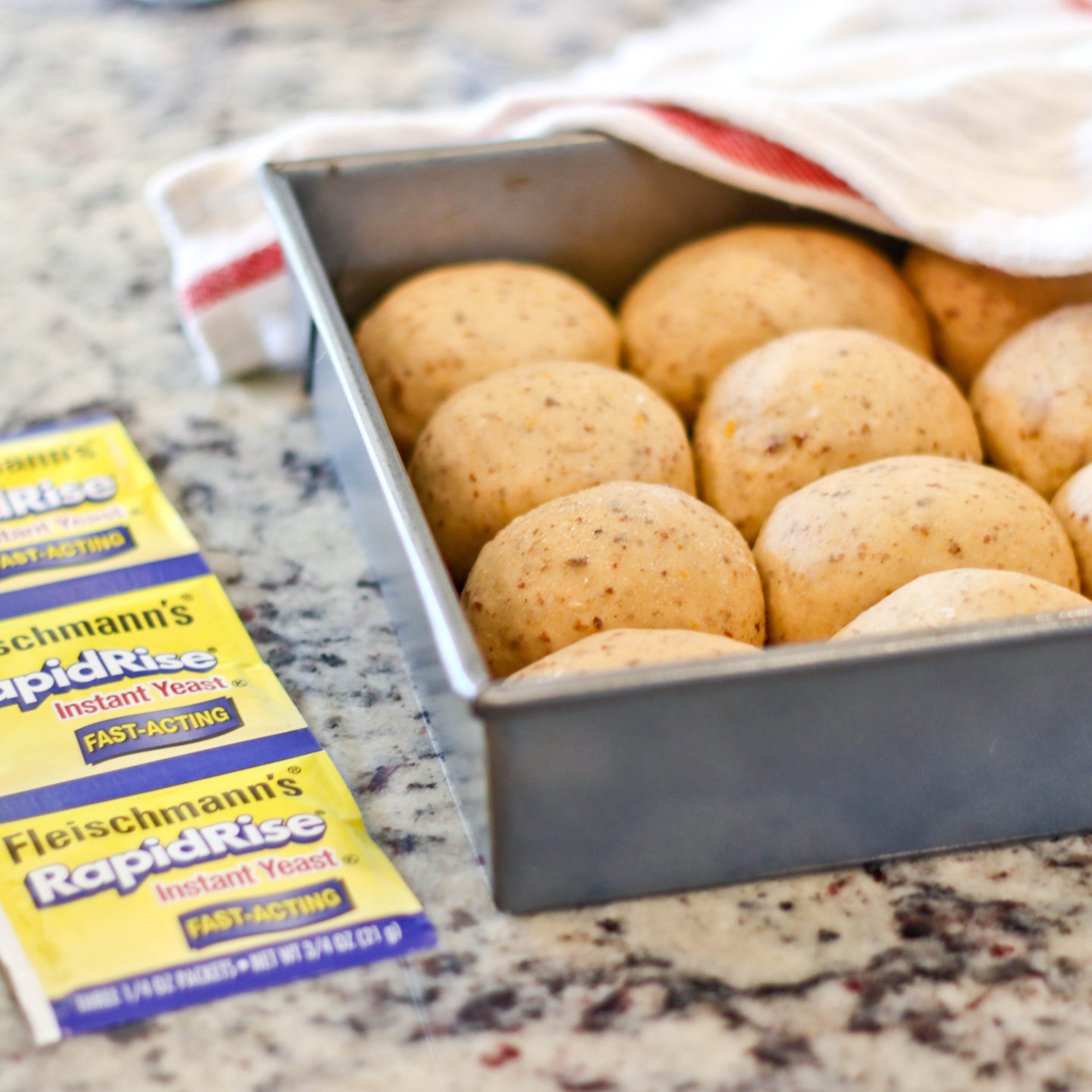 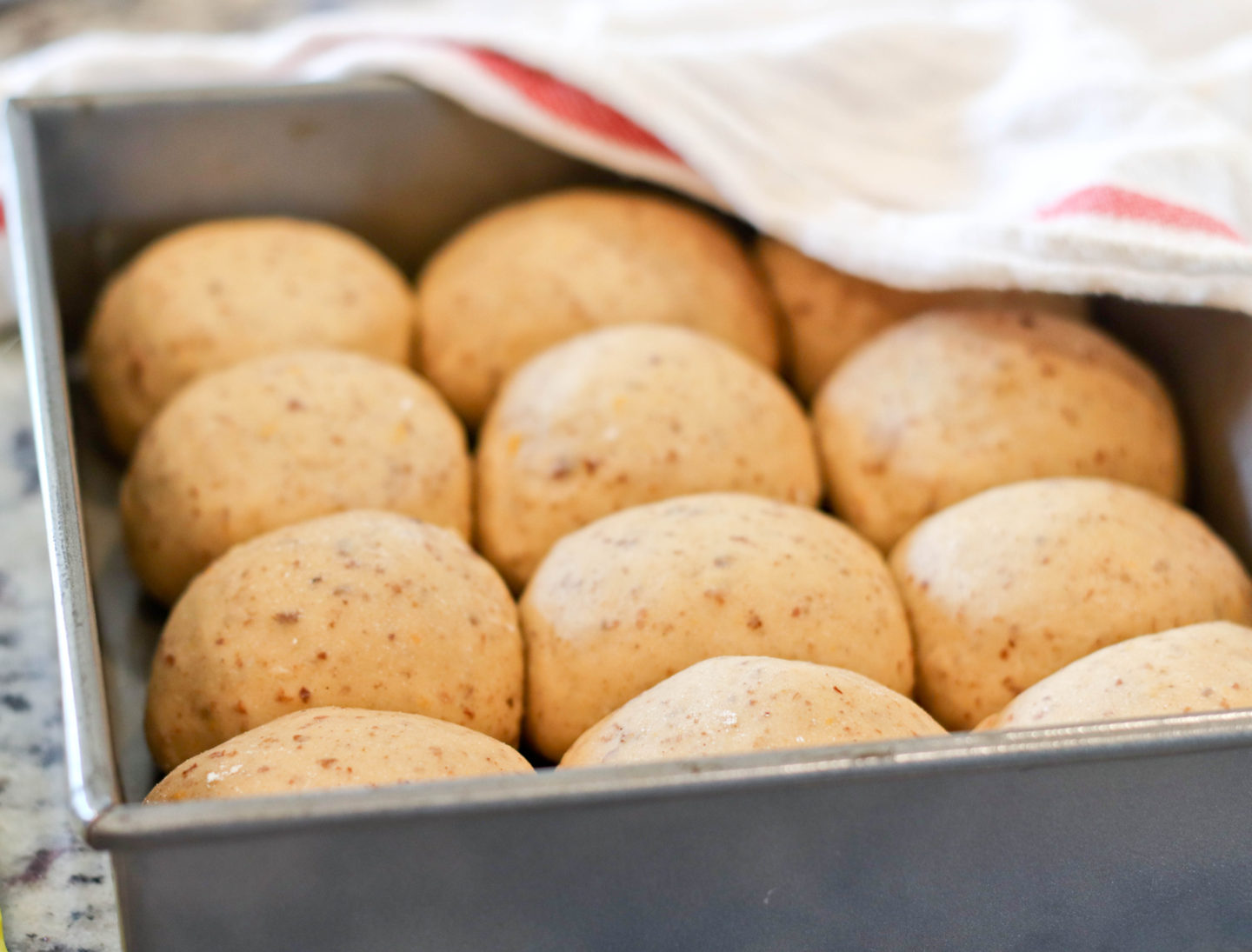 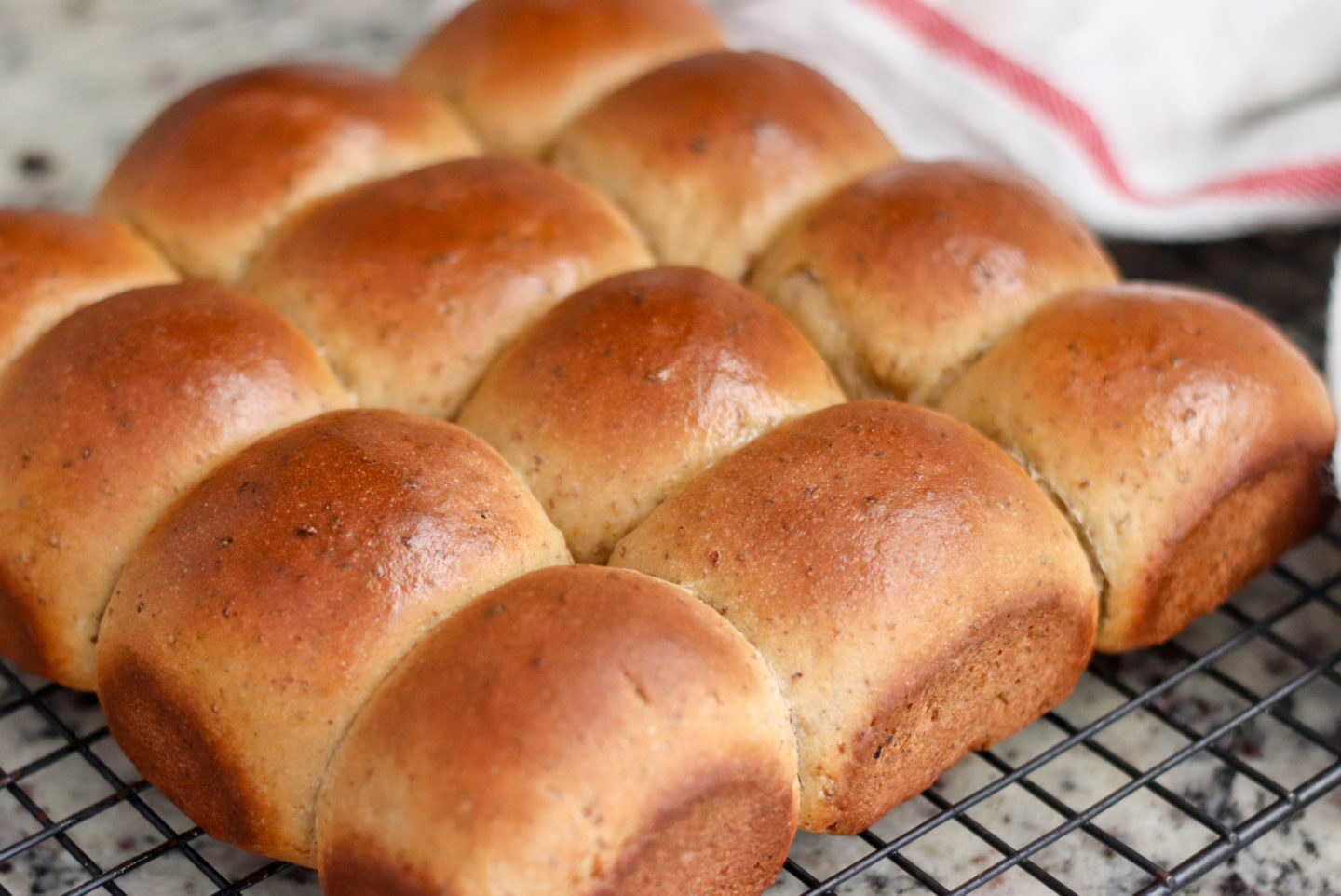 What makes this bread so easy is that there is no double rise time. You mix the dough, roll out the rolls and let them sit before baking! Baking with yeast can seem intimidating, but it’s not! Here are a few things you can do to ensure success. Be sure the yeast isn’t expired, as expired yeast is less likely to rise. Be sure the liquid that you are using to mix with the yeast is not too hot or it will kill the yeast and the dough won’t rise. I love the satisfaction that comes from making your own baked goods at home! Fleischmann’s has 150 years of experience so you can count on their products and relax and enjoy the process! Be sure to follow the packet instructions. Now on to the recipe! 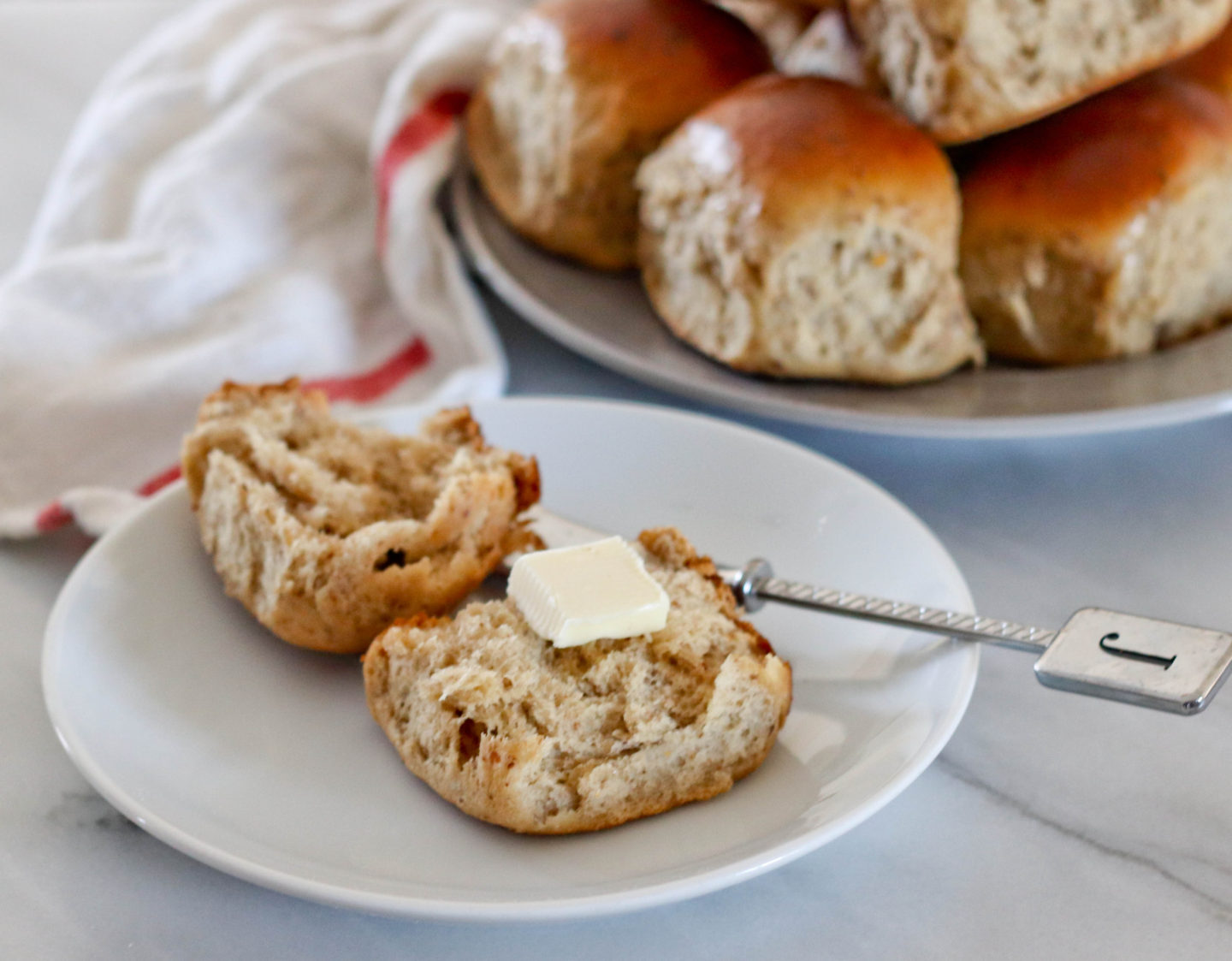 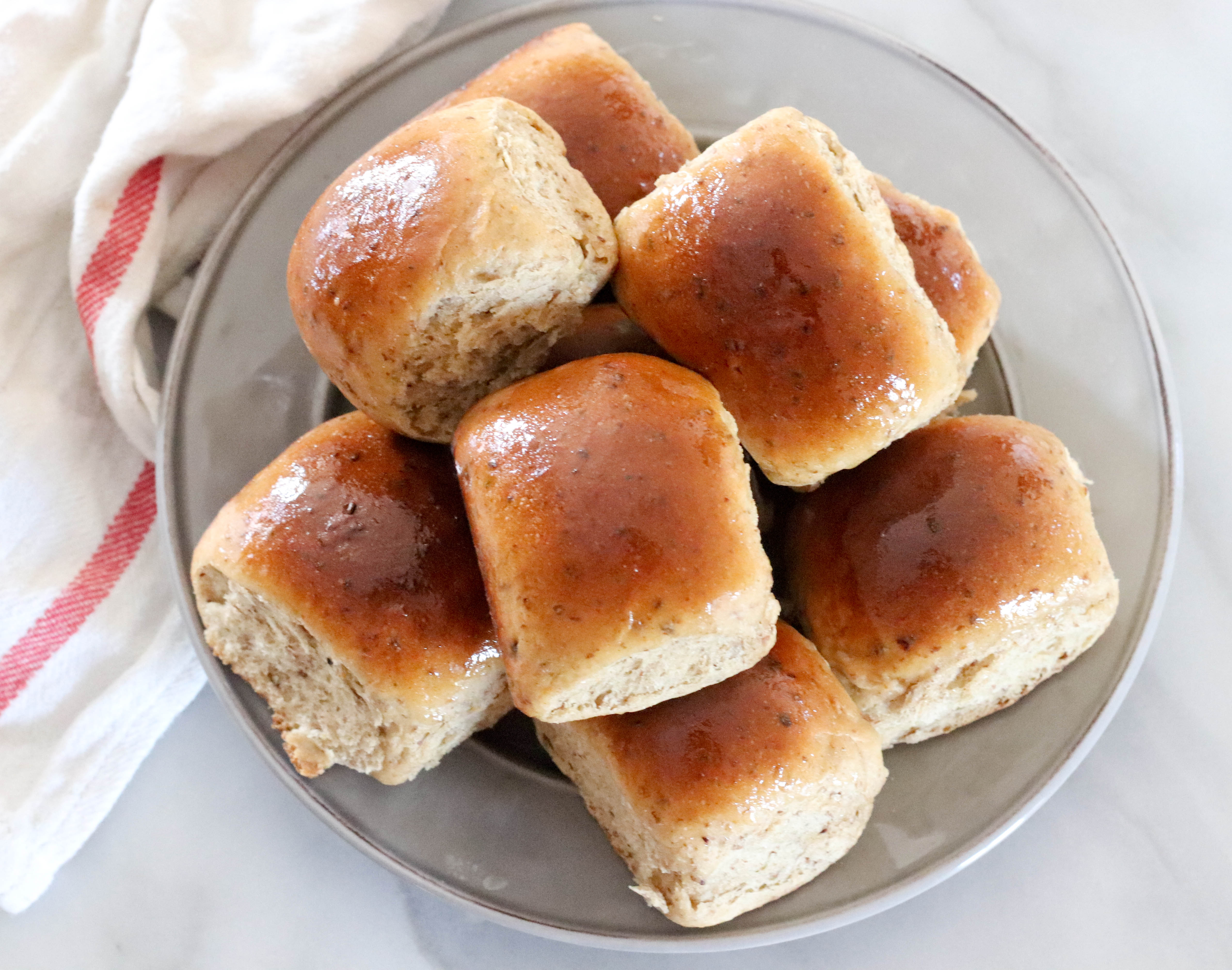 Get the Recipe SWEET BREAD ROLLS