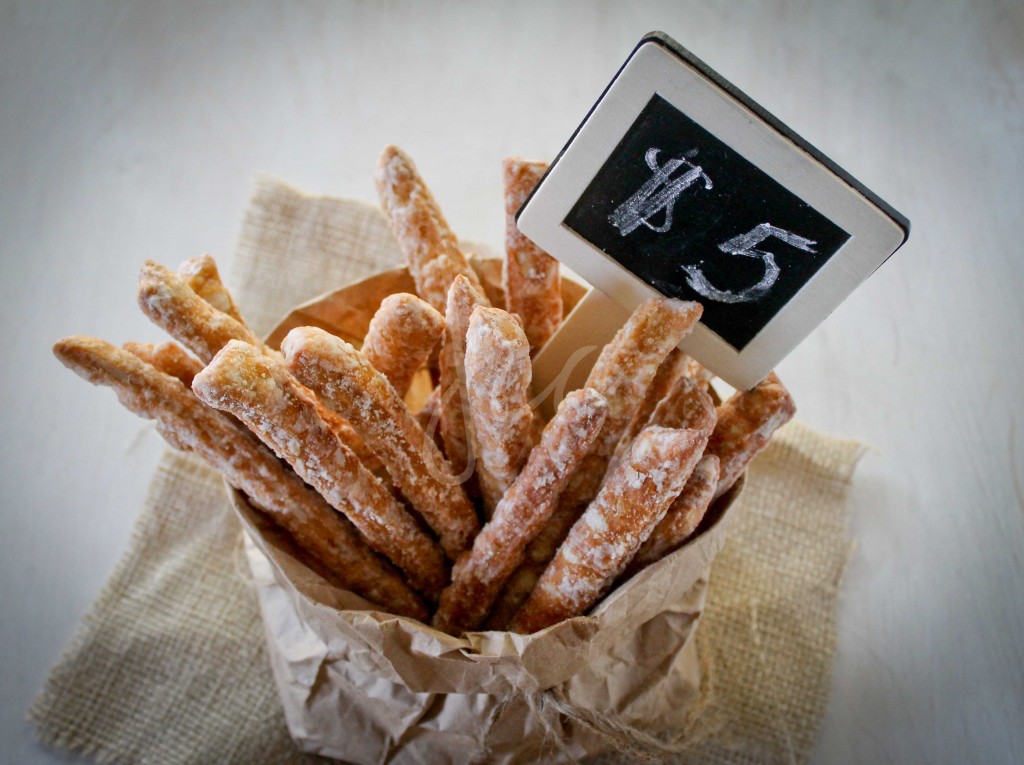 Humpf…there’s an ongoing battle in my home between Mr. Jehancancook and I.   It began more than a year ago when I took what I didn’t know was the last ice cream bar and left the empty box in the freezer.   I had deprived him of the right to polish off the last of the ice cream AND had the temerity to leave the empty box as a tease.   How dare I? 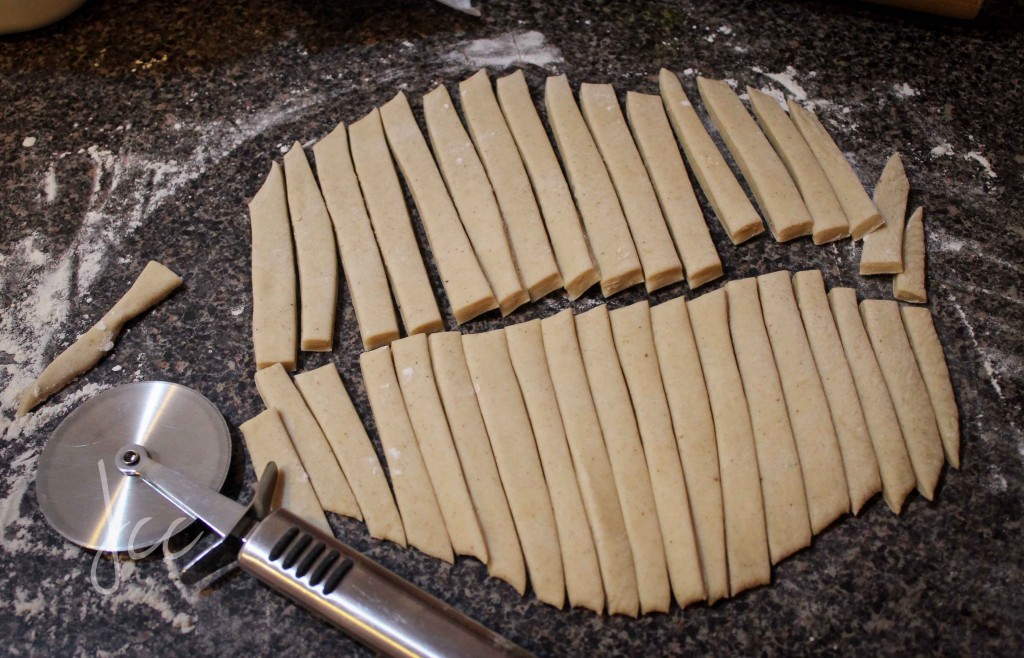 He was hell bent on paying me back.   There have been many an empty cookie box and bags strategically staged to look full in the pantry ever since.   Did I take this lying down? You bet I didn’t, so I chose to retaliate.    And here we are one year later, much to my chagrin, still trying to have the last laugh. 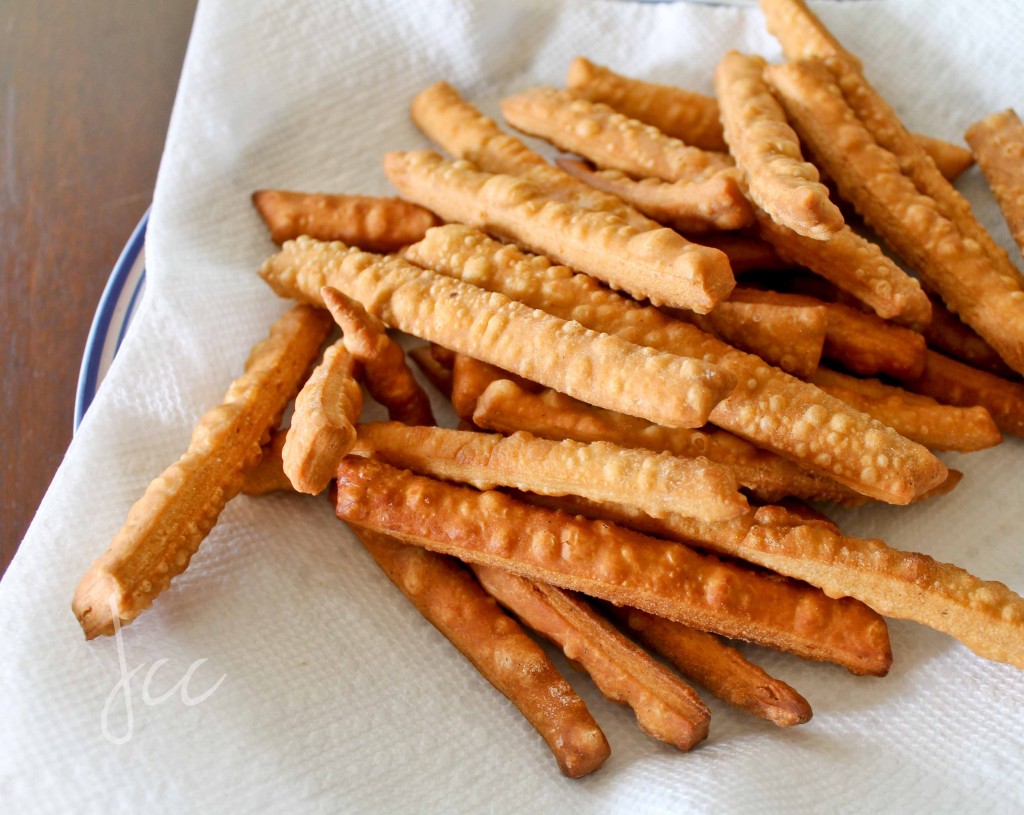 The latest attack was today.   After I ate lunch, I was in the mood for ice cream.   What I found was an empty box staring back at me.    *Sigh* I immediately got dressed and headed to Walmart to pick up the ingredients to make Mithai. 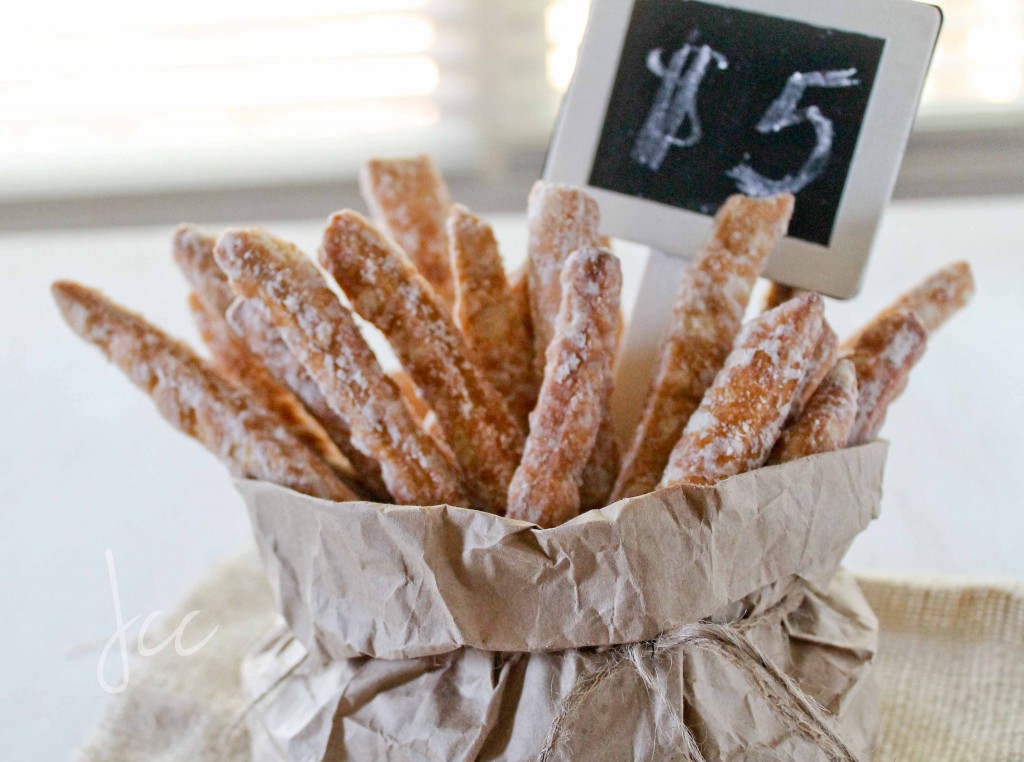 I had intended on making it sometime soon, and this was as good a time as any; I could kill two birds with one stone, dessert for me and a new recipe for you! 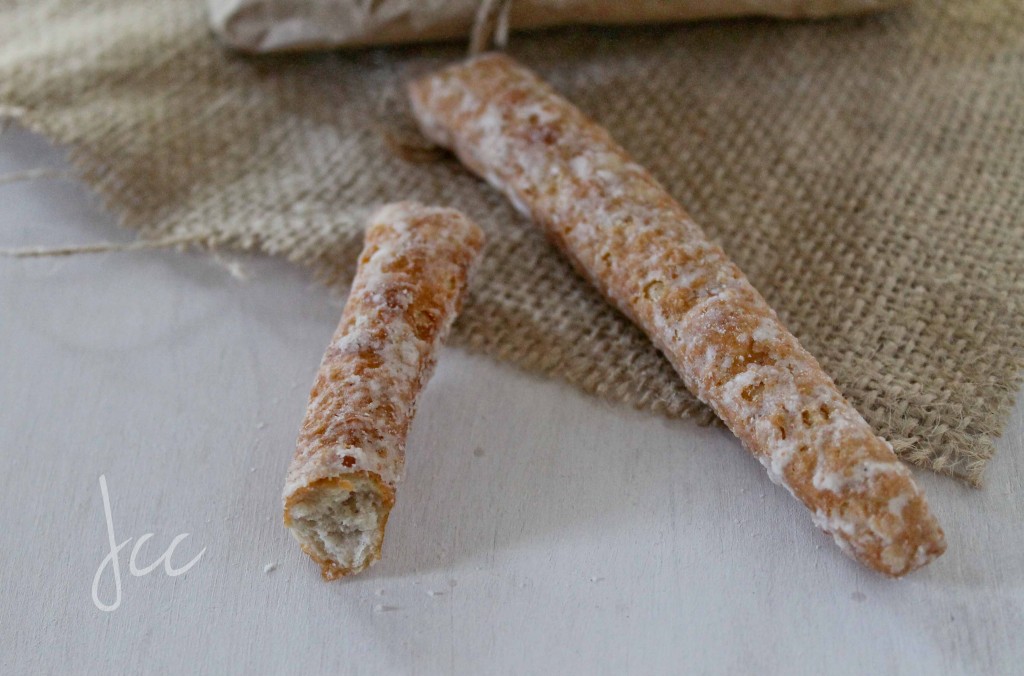 I’ve never met a fried dough that I didn’t like and this is no exception.   Mithai, a crispy deep fried dough that’s covered in sweet vanilla syrup, is a popular snack I would buy as a child growing up in Guyana.   I looked forward to the morning breaks, when I would head to the vendors in the school yard and stand on a long line in anticipation of these.   This was and is my sweet fix. 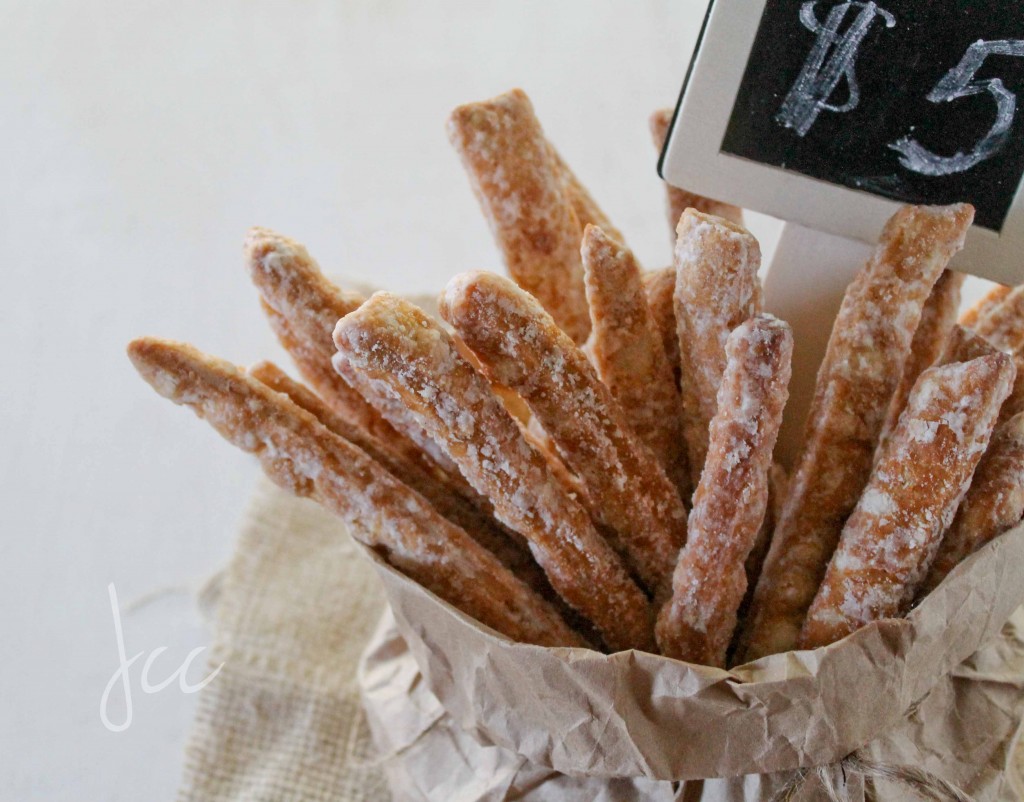 Place flour, cinnamon,nutmeg, sugar and salt in a large bowl and stir to combine.  Add shortening and rub into dough. Next add milk then knead to form stiff dough.  You can use coconut milk as well.  Set aside for half an hour.

Next roll the dough to ¼ inch thickness, then using a knife or pizza cutter, cut into thin strips.

In a heavy bottom sauce pan add enough oil to deep fry, then place on medium fire.   When oil is hot (tiny bubbles will form around the dough when it is dropped into oil) add strips of dough and fry until golden brown and crispy.  Fry slowly so that the dough cooks all the way through and dries out in the middle.  This ensures that the mithai is crispy and not soft.  Remove from the oil and drain on a plate covered with paper towel.

Place water, sugar, ginger and cinnamon in a heavy bottom sauce pot over medium fire.   Using a candy thermometer cook until it reaches 225-235 degrees.  If you do not have a thermometer, cook until sugar crystals form on the side of the pot.    Add ½ tsp vanilla and stir quickly.  Place the fried dough in a large metallic bowl.  Pour syrup over and stir to coat.   Allow the sugar to set, stirring occasionally to prevent the Mithai from sticking to each other.   Enjoy!