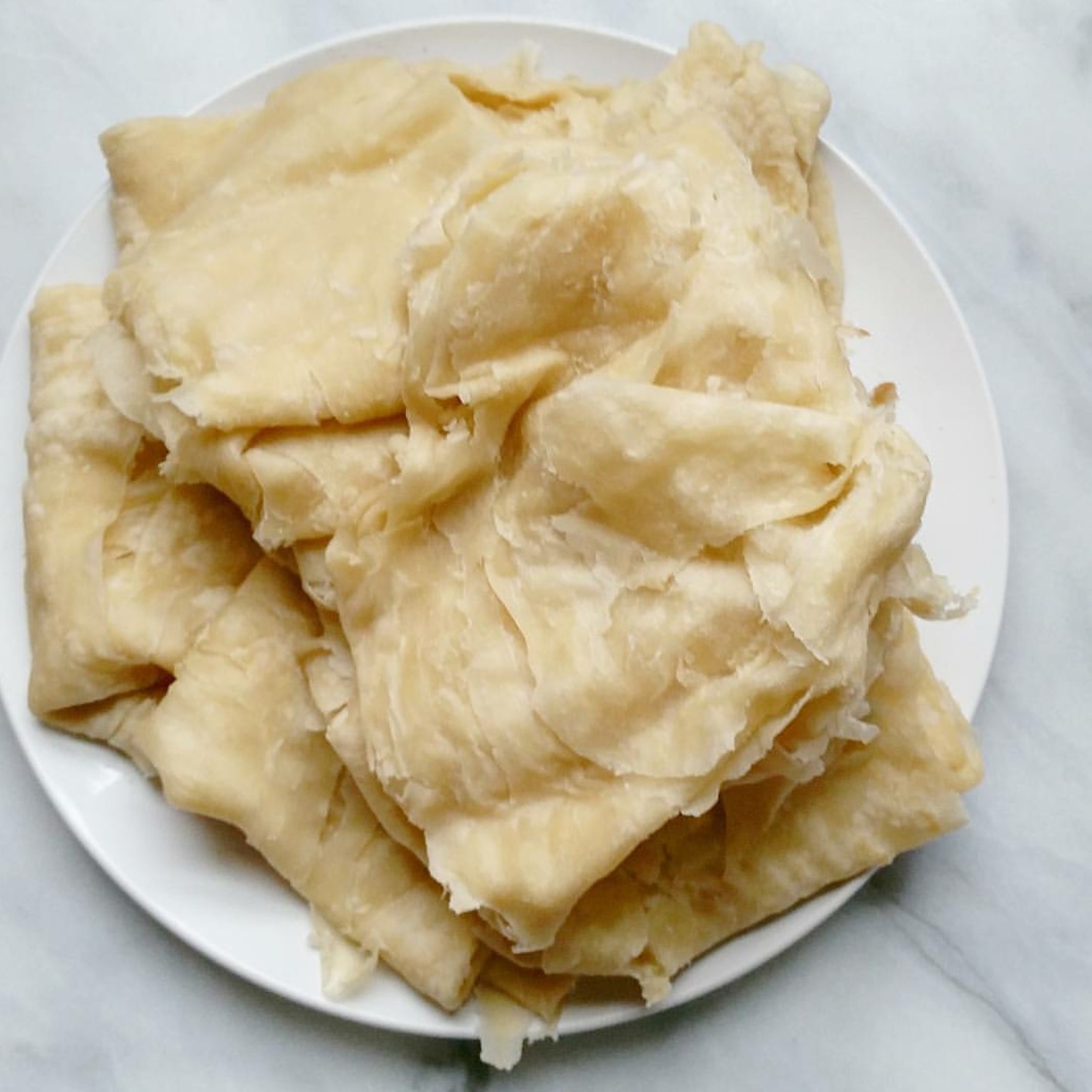 I have a Guyanese roti recipe on the blog and even a video over on YouTube and I still receive questions regarding the process.  I decided to add a new video with my Mom making roti because she is a master at it! If you follow me over on Instagram then you got a sneak peak of her roti making skills.   The video will show exactly how she does it, tips and techniques how to make the best Guyanese roti.  She also shows how to make Mithai on YouTube so be sure to go and over to that video as well.

[SCROLL DOWN FOR  GUYANESE ROTI RECIPE AND VIDEO] 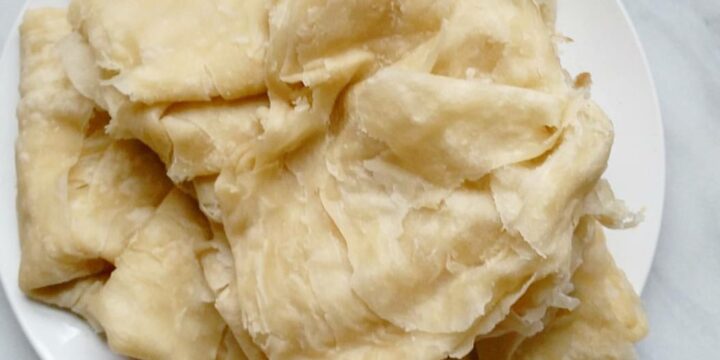 Get the Recipe GUYANESE ROTI